It may be small and unassuming, but the bucket hat has long been one of the most hotly debated accessories in menswear. People either love it or hate it. There is no in-between. Why? Probably because it’s so tricky to pull off. Get it right and you’re the coolest guy at the festival; get it wrong and you’re his dad. But that’s exactly why you should give the bucket hat a chance. Yes, it can look disastrous, but the potential rewards are worth the risk.

Here in the UK, the bucket hat is a real cultural icon. It’s a symbol of the 1990s and is ingrained in the history of club, festival and football culture thanks to its ties with acid house, Britpop, football casuals and the Madchester scene of the late 1980s and early 1990s.

Granted, it takes a leap of faith to don a summer hat this divisive, but the process becomes a whole lot easier when you have a good one to begin with. That’s why we’ve pulled together this edit of the best bucket hat brands out there, spanning everything from high-fashion options to retro classics. 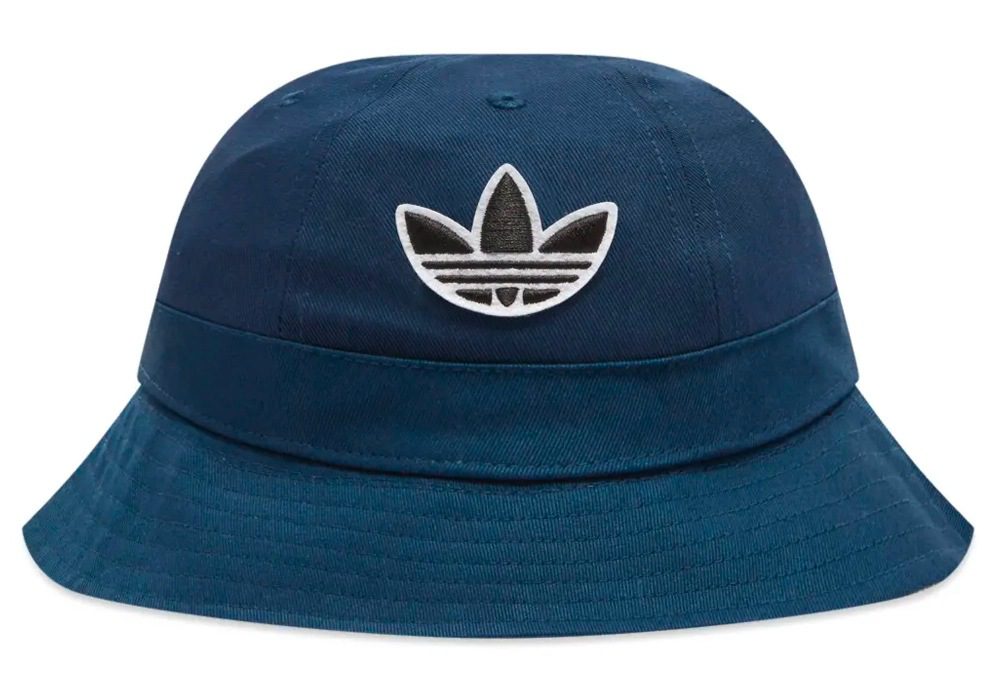 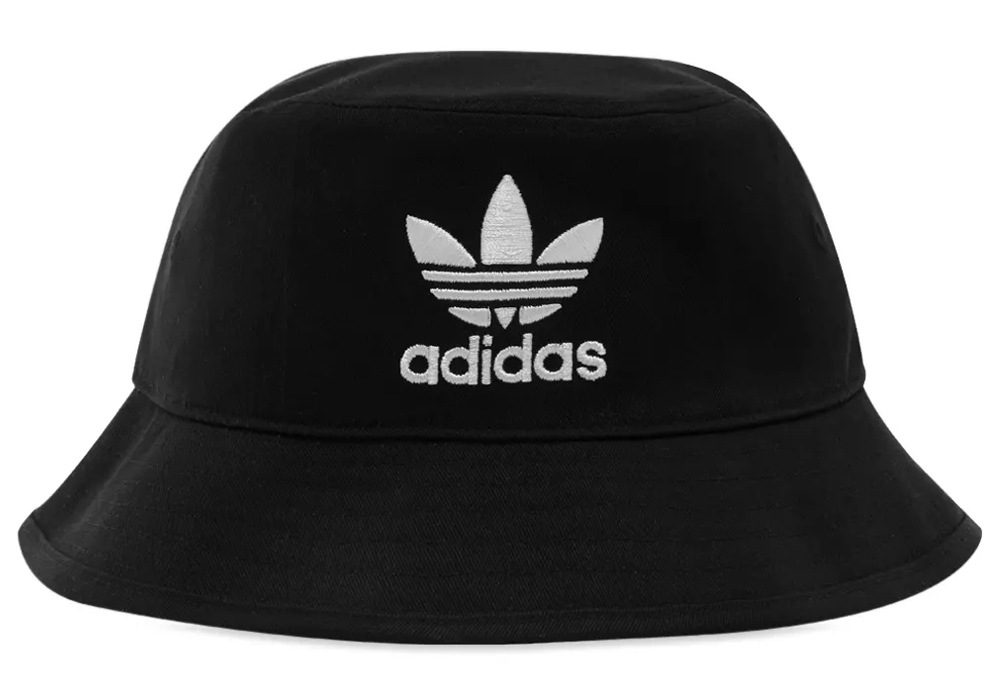 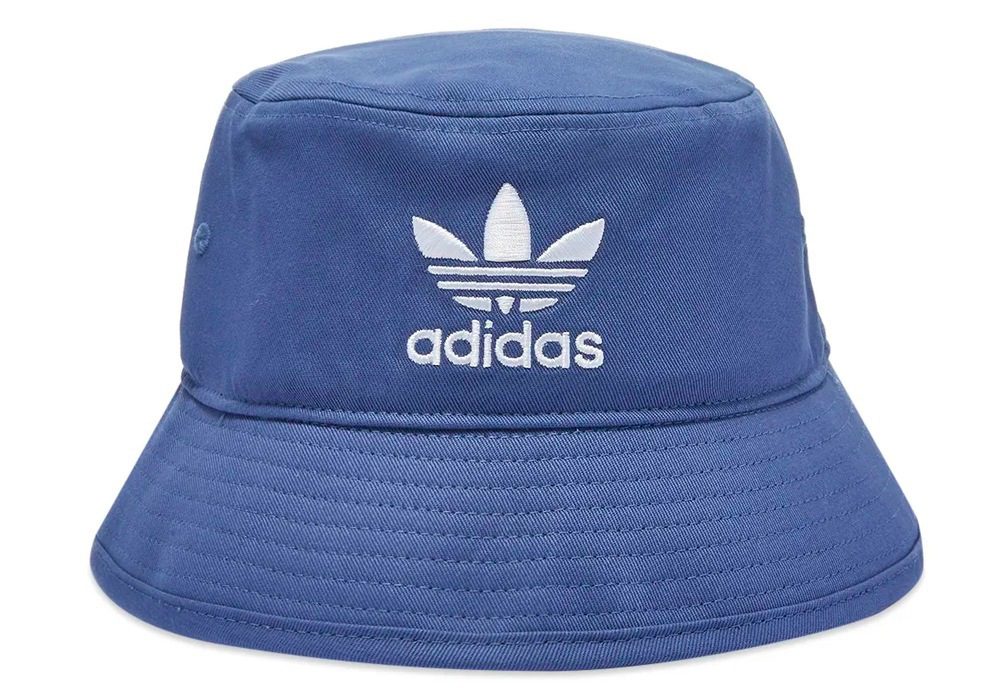 When it comes to bucket hats, Adidas Originals is one of the true go-to labels. The iconic Trefoil logo can be found painted across all manner of throwback favourites and its bucket hats have been one such accessory since the 1980s.

The brand’s designs have found their way onto the heads of hip-hop heavyweights and rock-music royalty alike, making them one of the first choices for anyone seeking a classic option at a reasonable price. 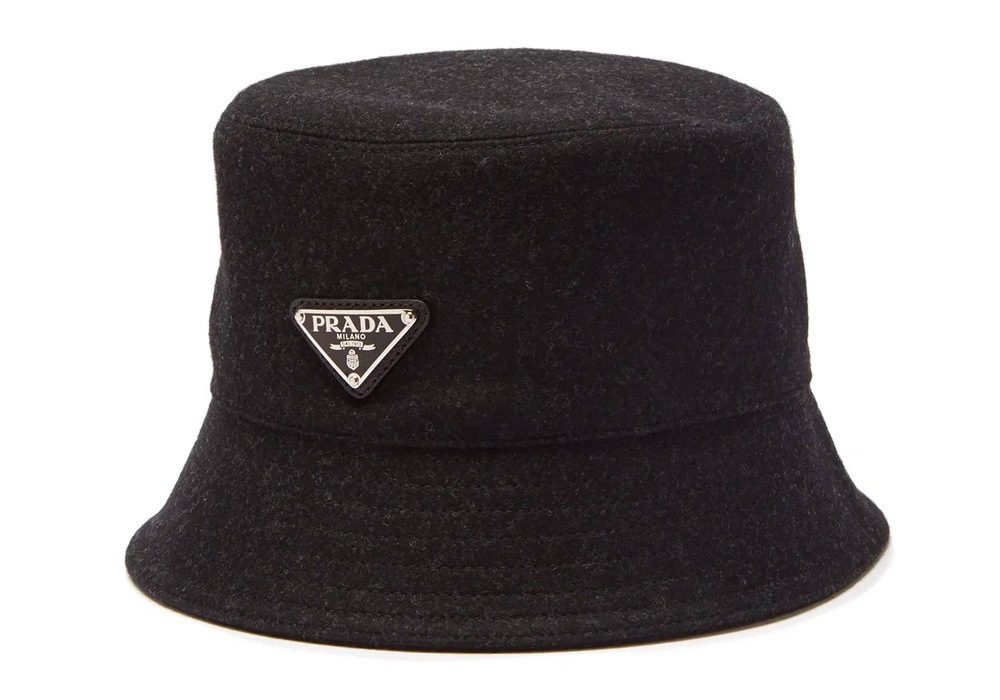 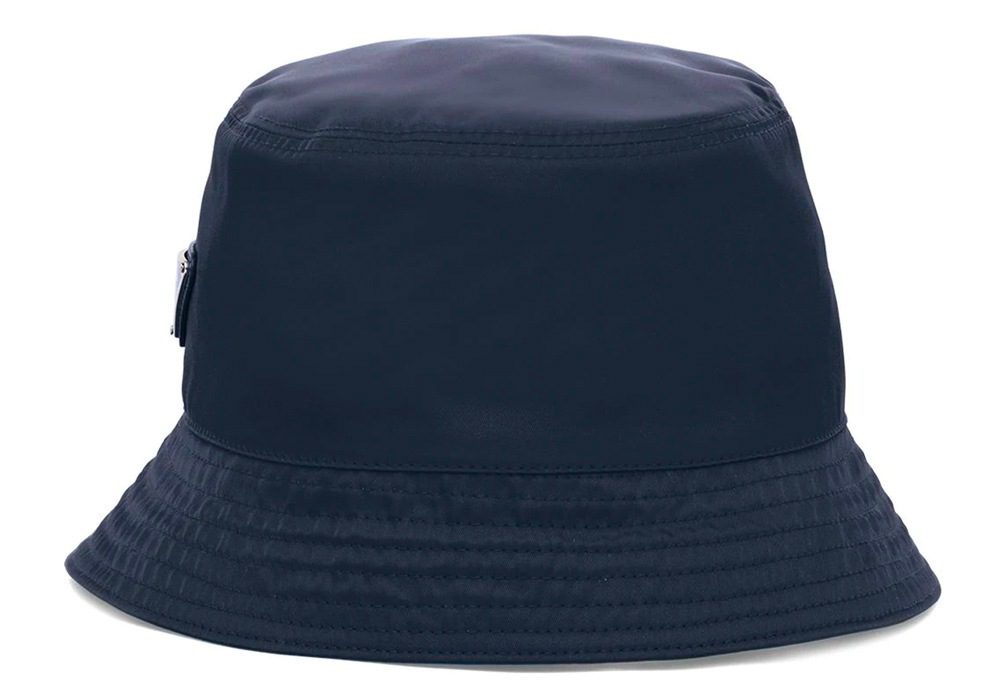 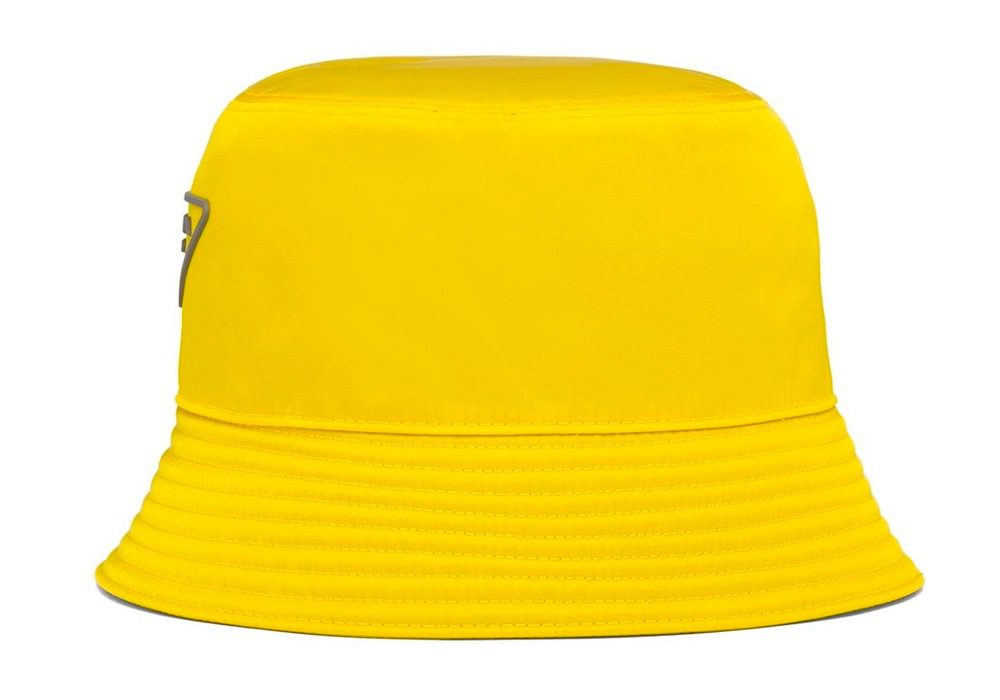 Historically, bucket hats haven’t exactly been regarded as luxury items. This is headwear that sweaty teenagers wear to raves, or sunburnt, middle-aged men don on holiday. Not exactly haute couture. But that’s where Prada comes in.

The Italian fashion house has been making high-end bucket hats for quite some time via its sportswear-focussed Linea Rossa line. Expect technical fabrics, understated branding and plenty of fashion clout to boot. 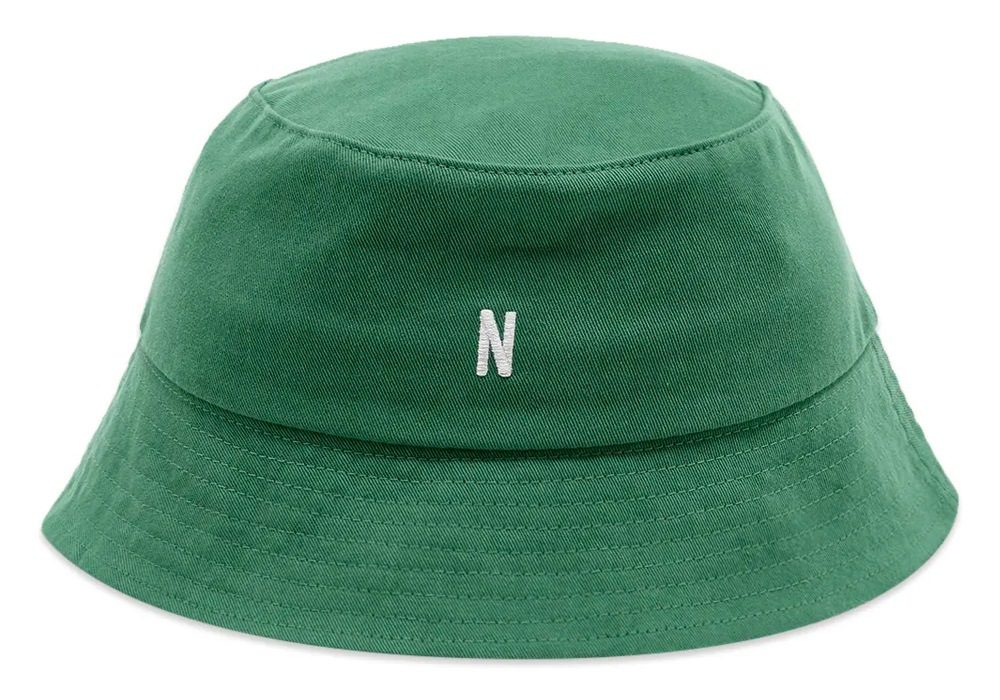 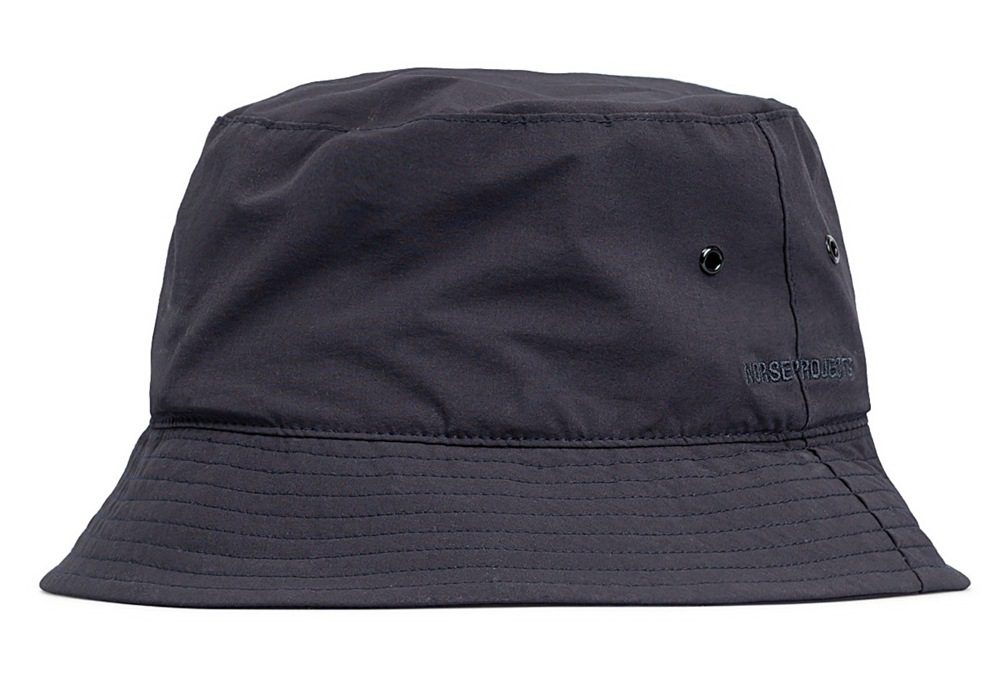 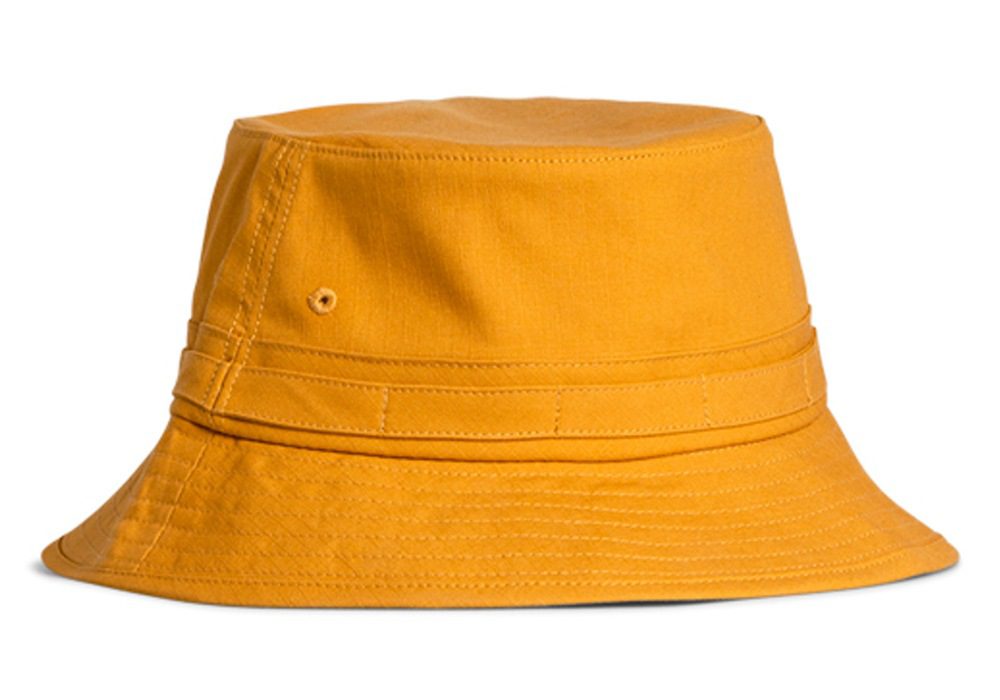 With its signature mix of streetwear, sportswear and skate-culture influences, all filtered through a Scandi minimalist lens, Norse Projects is perfectly positioned to deliver some top-notch bucket hats.

Styles vary from season to season but there are always printed and patterned options available, as well as a core selection of simple block-colour options featuring the same ‘N’ logo as found on the brand’s sought-after baseball caps. 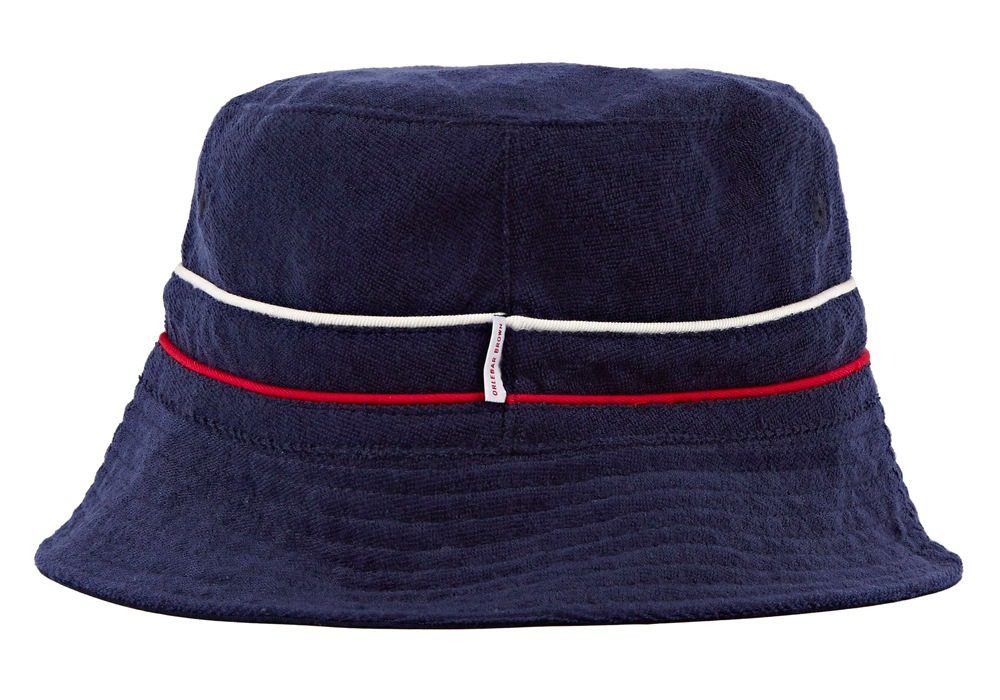 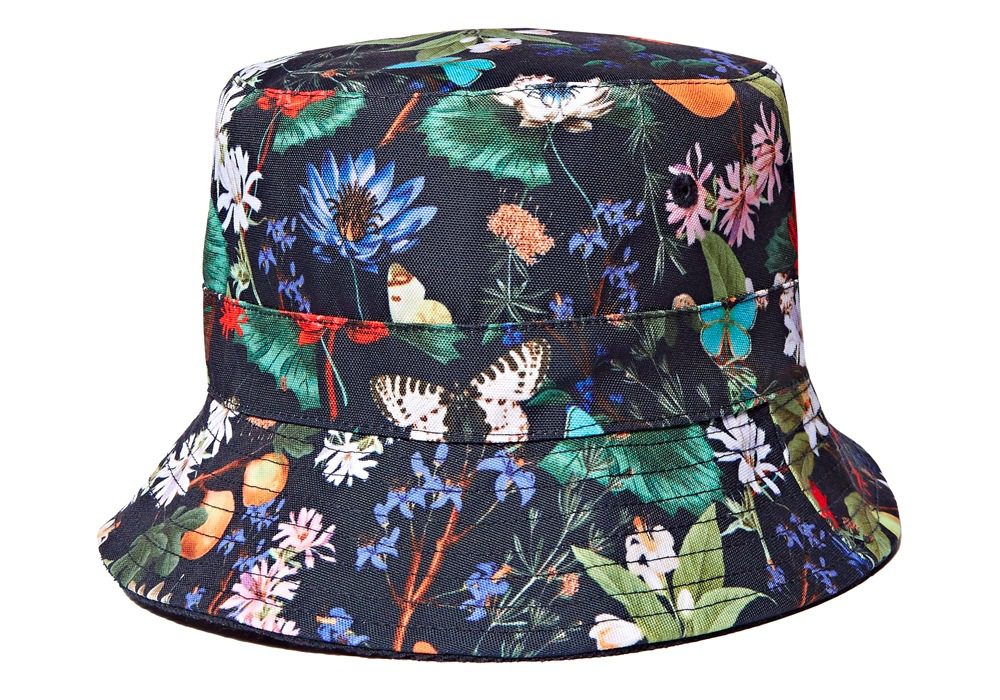 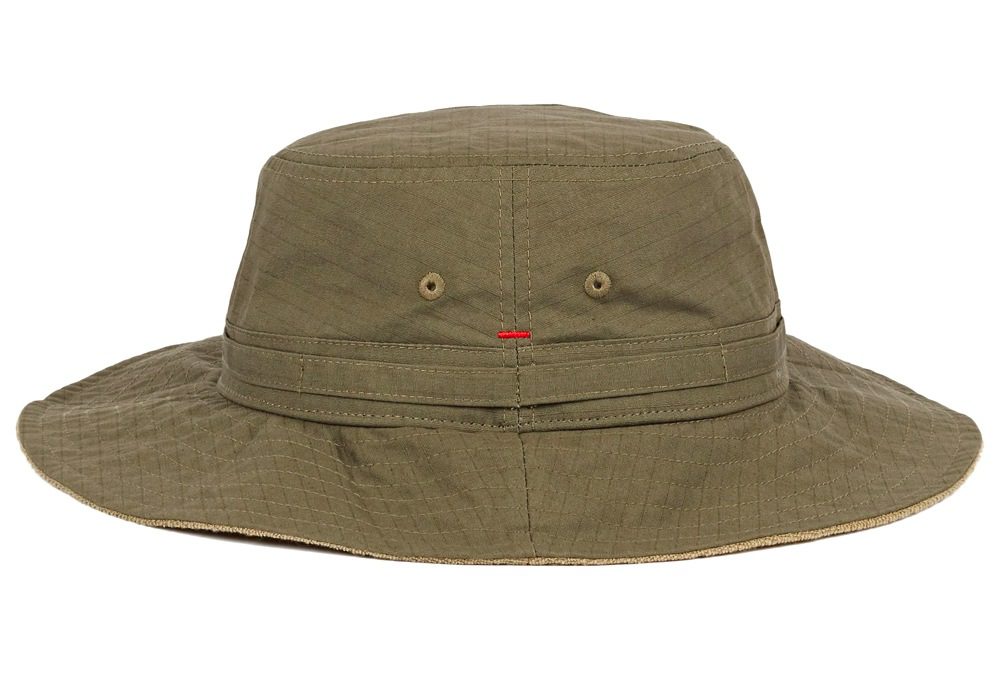 British brand Orlebar Brown is renowned for its premium resortwear, so it should come as no surprise that it has taken the humble bucket hat and elevated it to something you could actually wear to a high-end resort on the Riviera.

Designs range from classic block-colour twill versions through to vibrant printed options that are reminiscent of the label’s iconic photographic swim shorts. 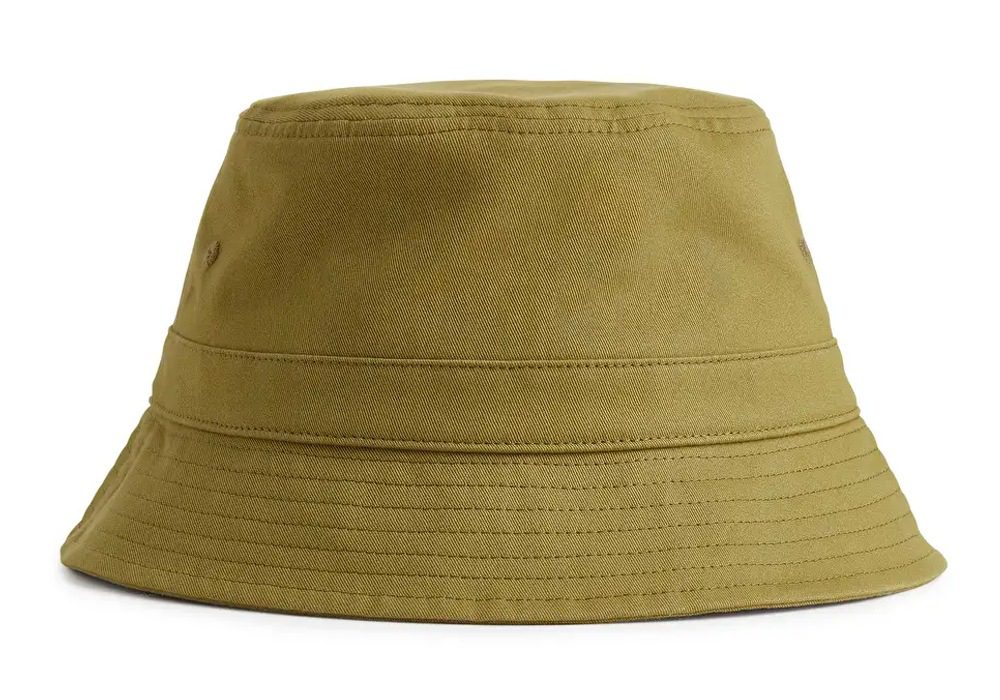 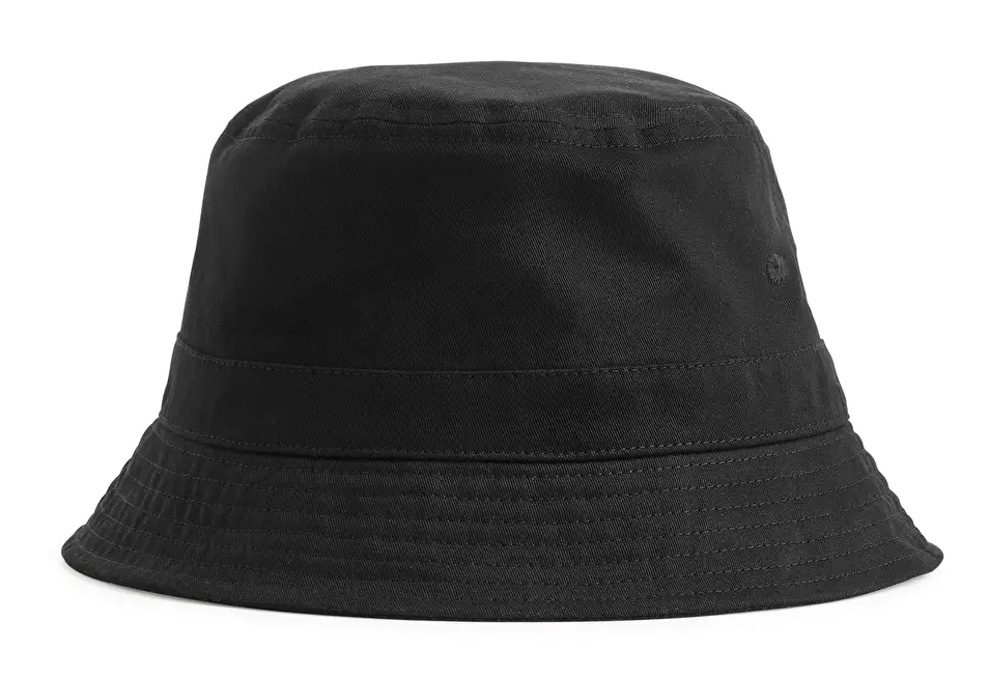 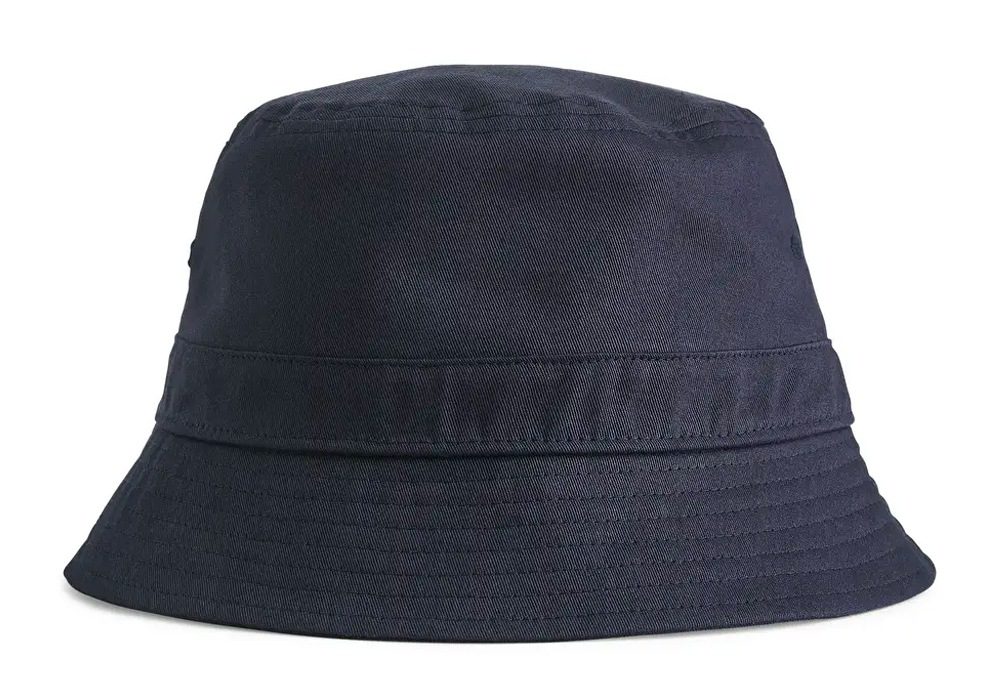 For those in search of a clean, unbranded, minimalist option, Arket should be your first port of call. The Swedish brand makes three highly versatile colourways of its classic cotton-twill bucket hat, featuring simple styling and two eyelets for ventilation.

Plus, it’s only £25 – a no-brainer for those wanting to dip their foot in the trend. 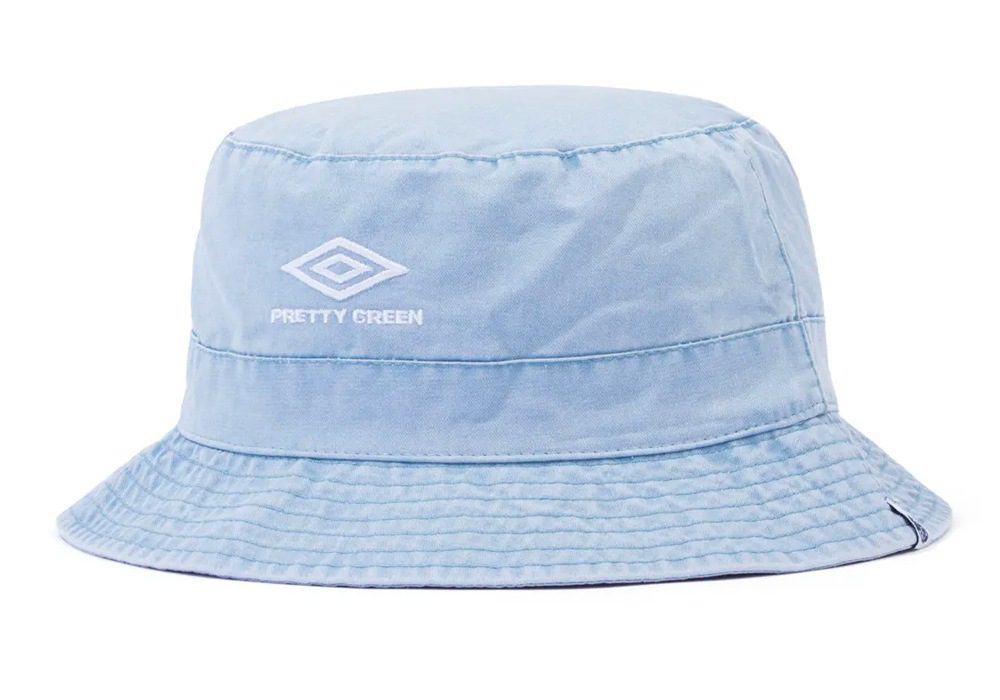 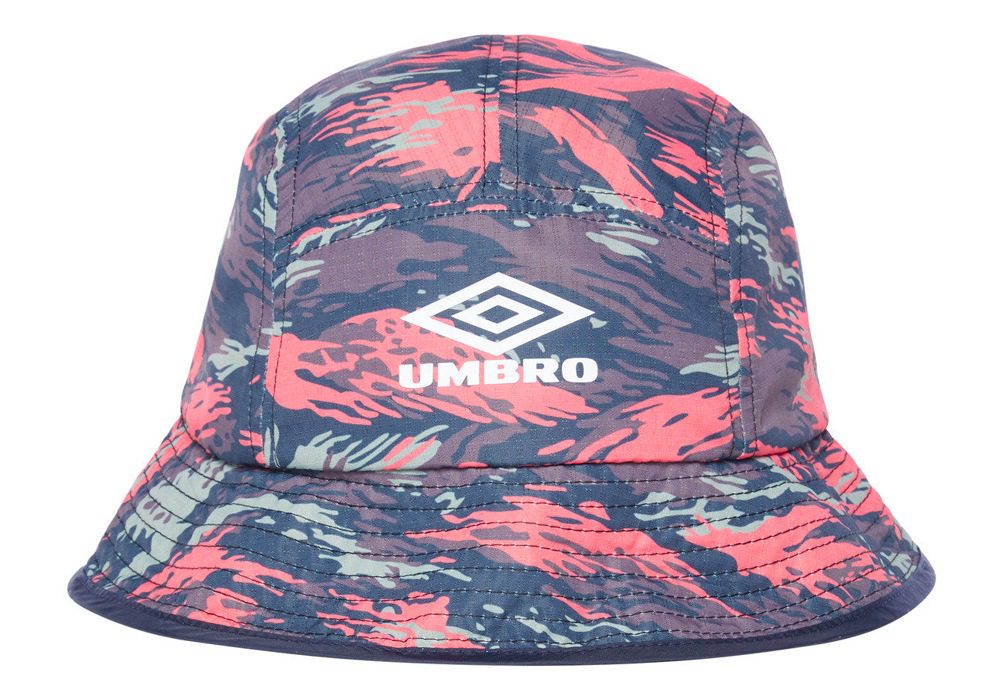 Umbro and bucket hats go hand in hand here in the UK. Always have done. This British sportswear label and its double-diamond logo have become universal symbols of 1990s pop culture and its bucket hats have been immortalised by the likes of The Stone Roses and the Gallagher brothers.

The best part? As far as cultural icons go, Umbro’s bucket hats are very reasonably priced. A slice of British fashion history for £30? Don’t mind if we do. 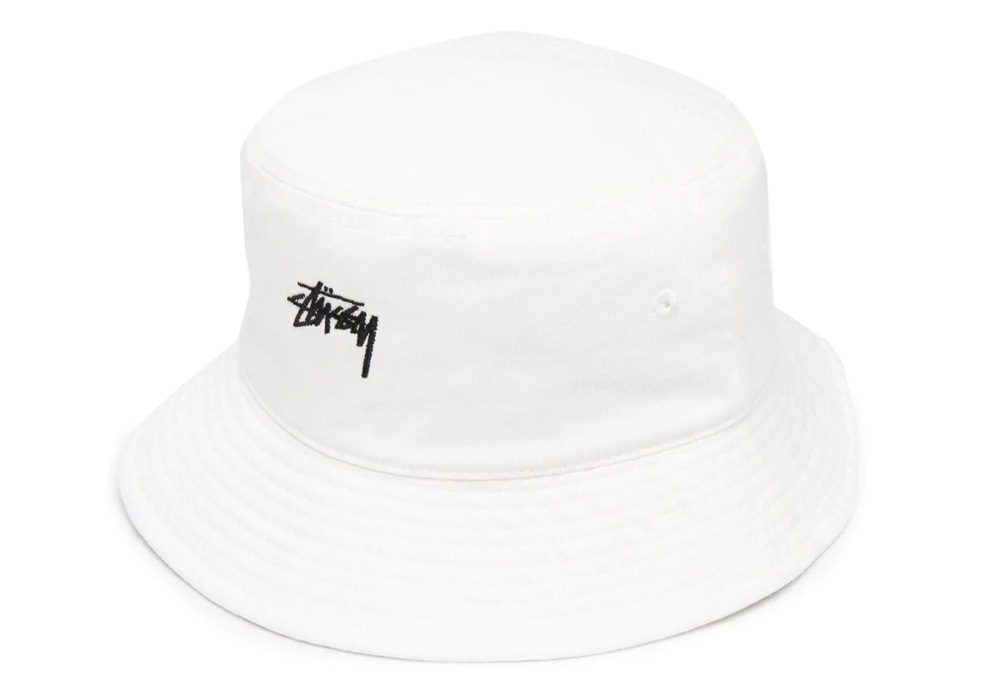 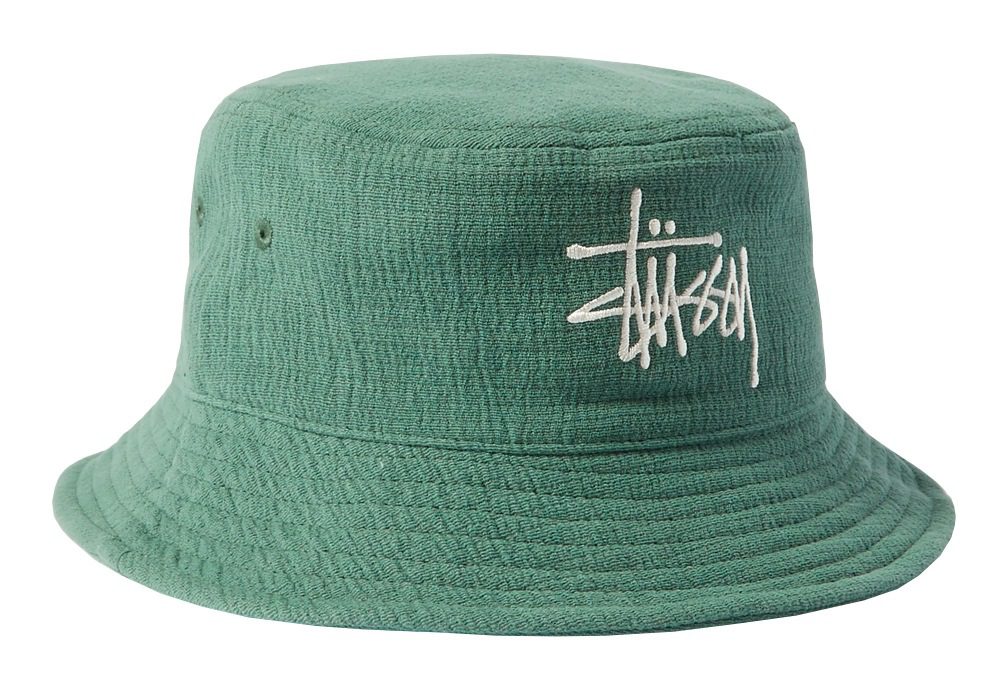 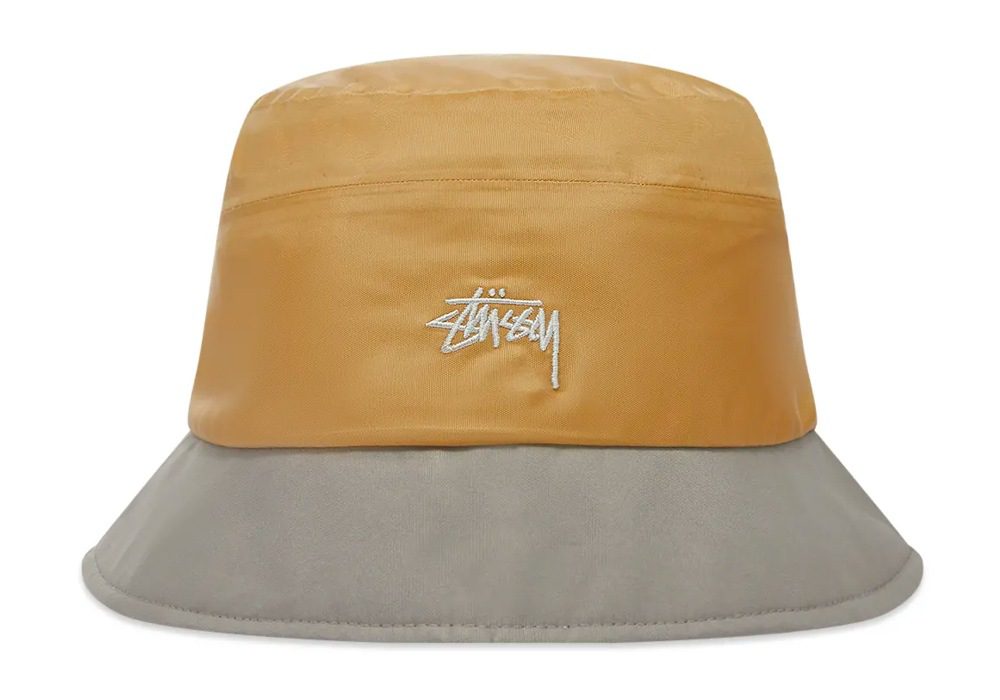 In addition to being popular as festival and fishing wear, the bucket hat is also right at home on the beach. Perhaps that’s why iconic surfwear label and streetwear pioneer Stussy has long adopted it as a headwear staple in its collections.

The bucket hats available vary from season to season but there’s always a selection of block-colour options in stock, bearing the iconic Stussy script logo. 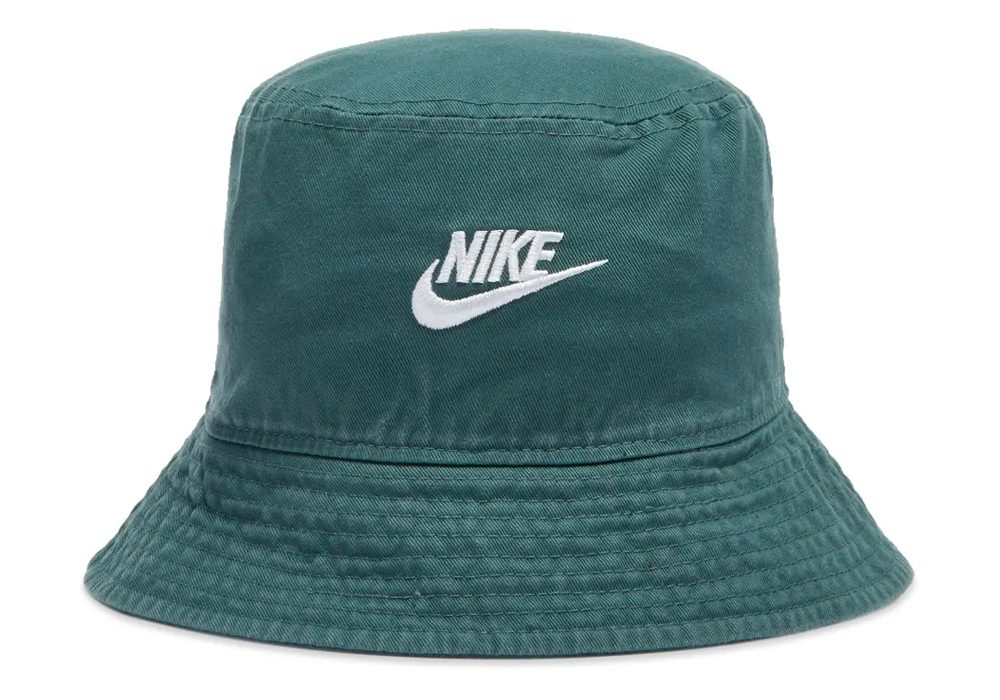 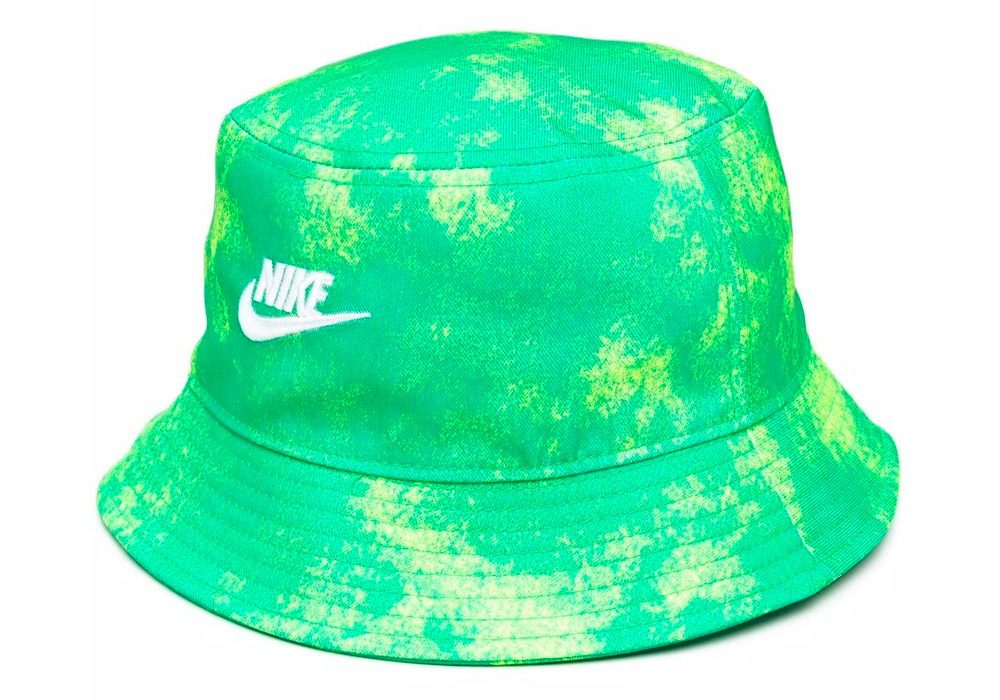 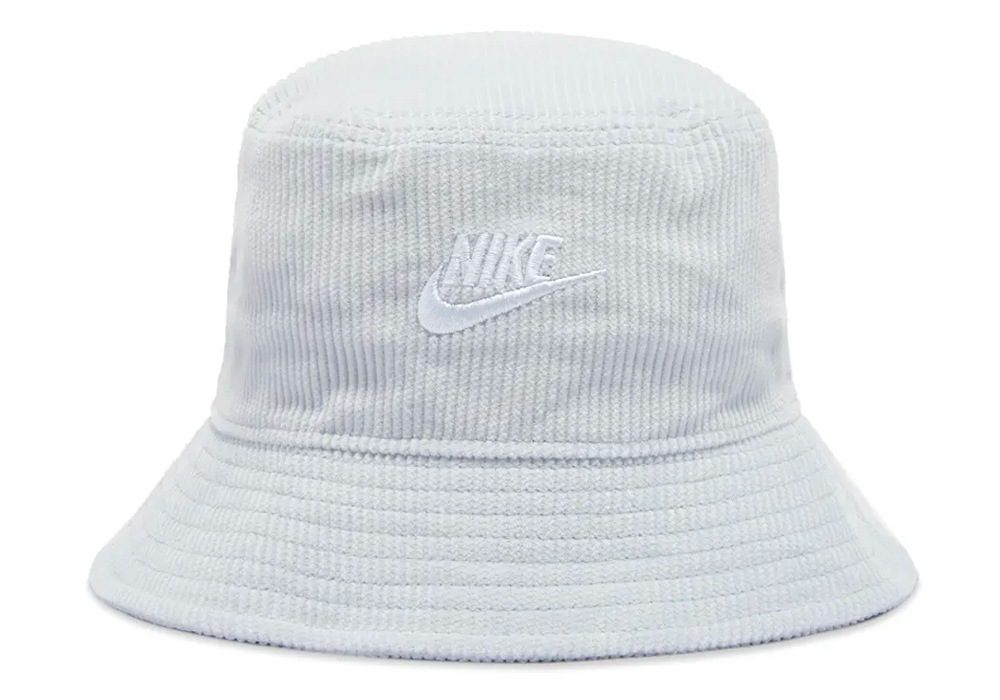 Nike is a brand with more bucket hats than most. If you want to see a real selection, head to the site and you’ll find everything from statement-making multicolour madness to super-sporty options crafted from technical fabrics. There are even a few reversible options kicking about, so if you want two bucket hats for the price of one, Nike is the label to shop. 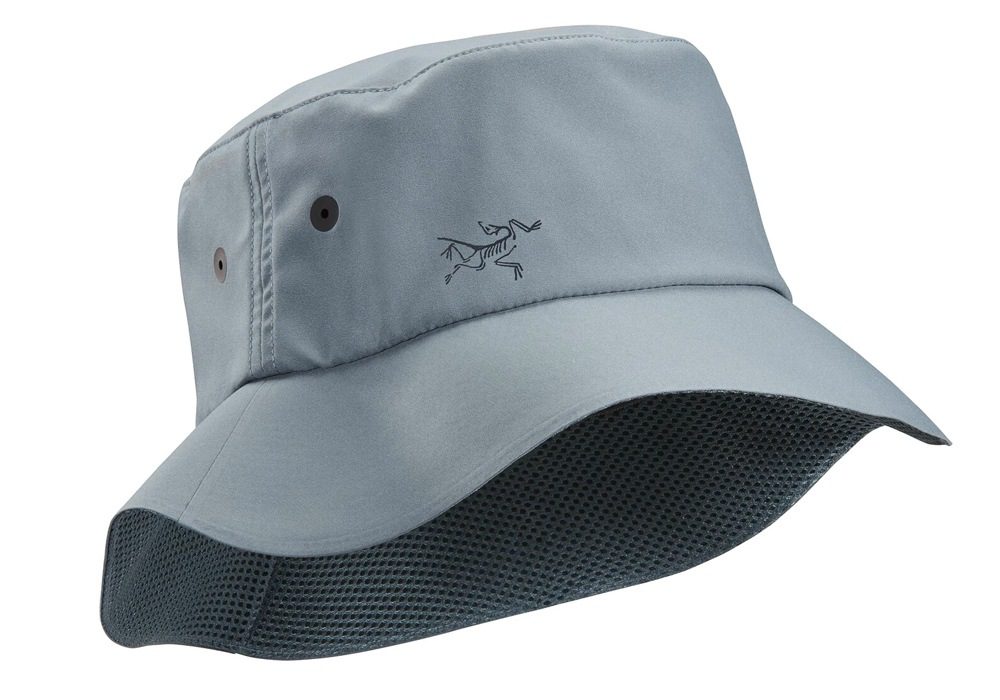 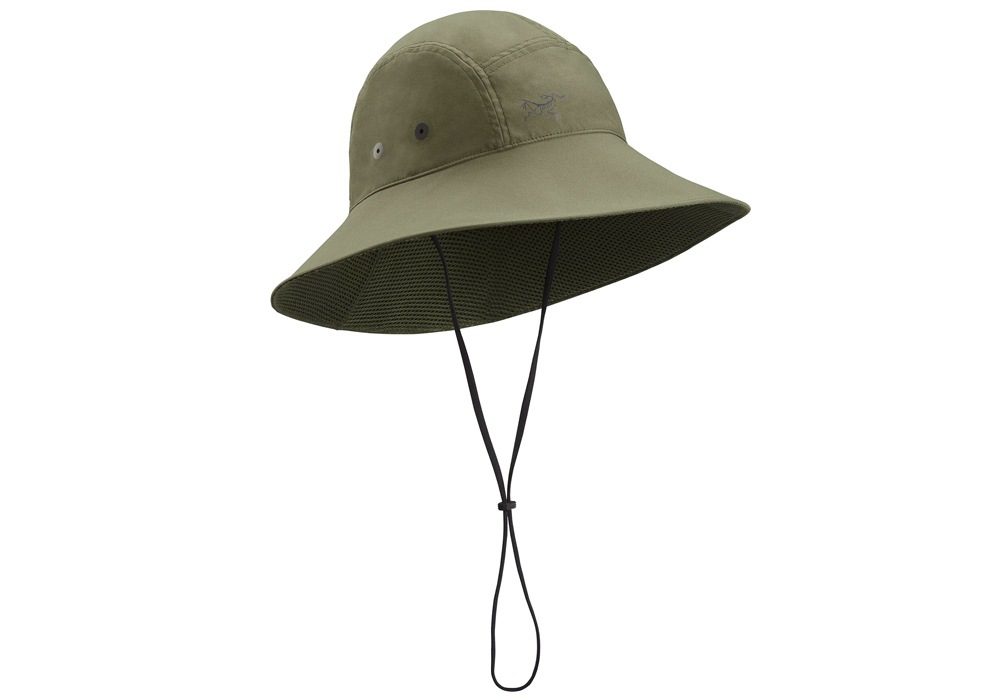 There are outdoor brands, and then there’s Arc’teryx. This Canadian purveyor of high-end alpine sports attire is widely regarded as the best money can buy and has been behind numerous industry-changing innovations, such as waterproof zippers.

The brand’s Sinsolo bucket hat is designed to keep the sun off when out on the trail, but it has also found favour in the gorpcore and techwear scenes, where it has become something of a staple. 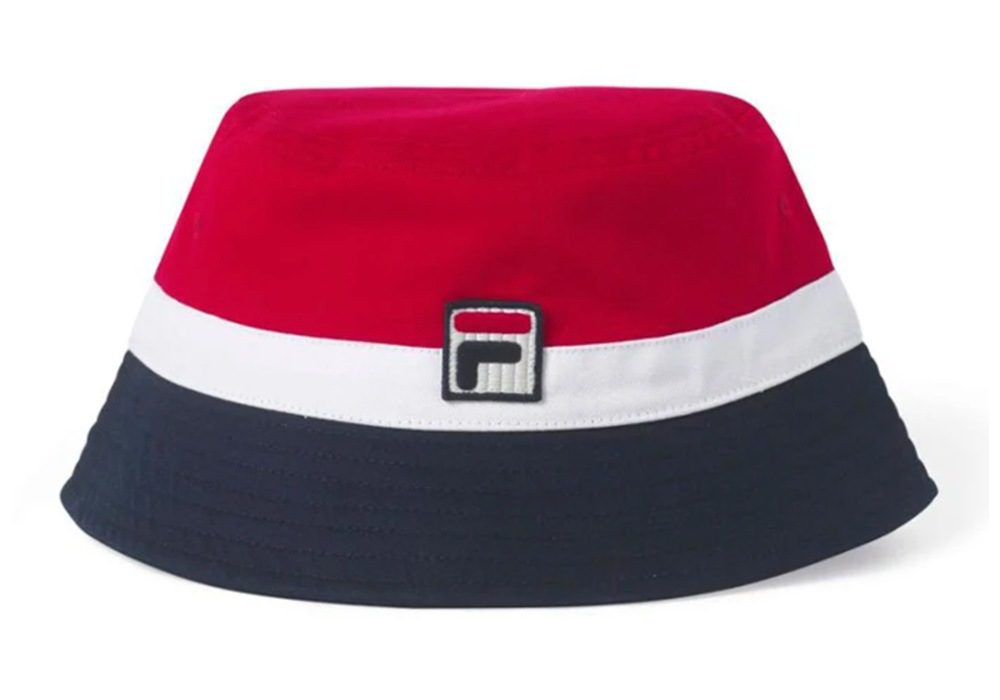 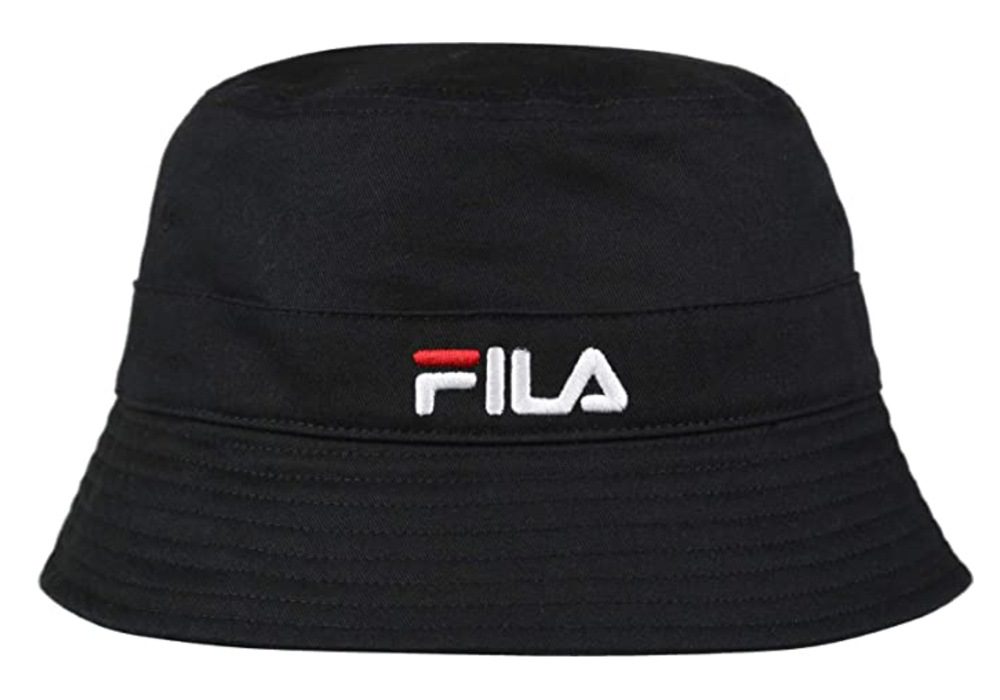 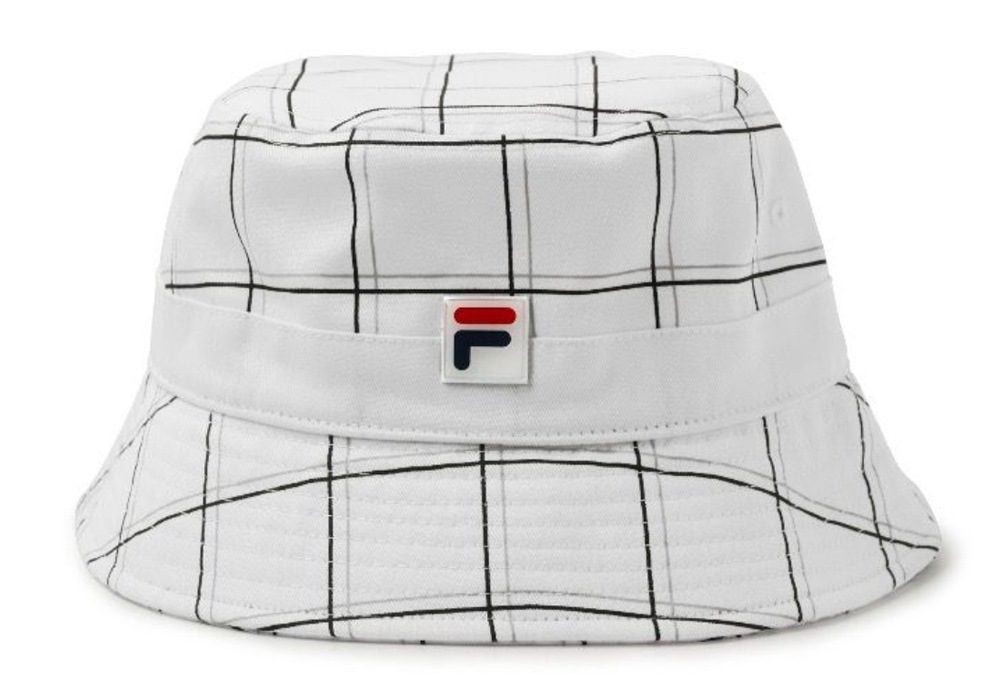 From festival campsites to football terraces, Fila’s bucket hats have seen it all. The Italian brand is a long-time favourite of the UK’s football-casual subculture, with its track tops and bucket hats forming a key part of the look through the 1980s, 1990s and beyond.

Look out for styles featuring the iconic stripe running around the outside of the hat.

The post Back To The Nineties: Bucket Hats Are On Trend For Summer 2021 appeared first on Ape to Gentleman.